While I haven't been making new work as often lately, I wanted to do a quick post about a series of two I did during the summer. I found the patterned paper at The Paper Place and really like them both so I decided to do something with them. It helped that I had two empty 16" x 20" frames just sitting in my closet waiting to be filled.

I'm still doing a lot with text, and I took a summer class in which I made a zine (post on that soon). These I did for myself. I'm not too crazy about them, to be honest. I like the patterns and I like the text, but something about them falls flat for me. Oh well, the most important thing to me is that I make new work when I'm inspired to, and see the results as developments toward something rather than always trying to produce perfectly finished work all the time. Anyway, that's all for now. 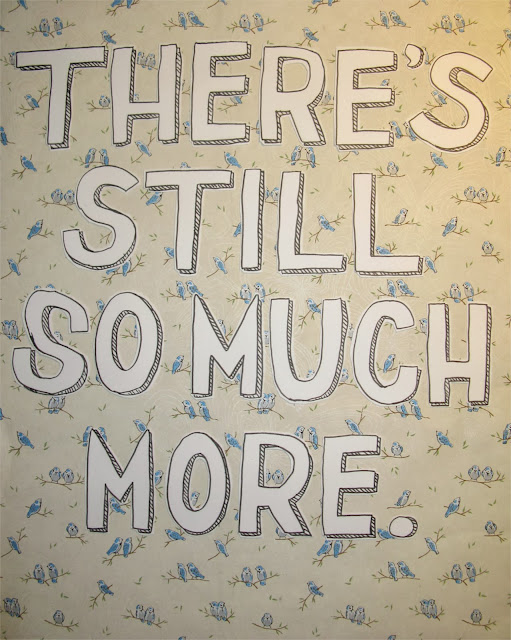 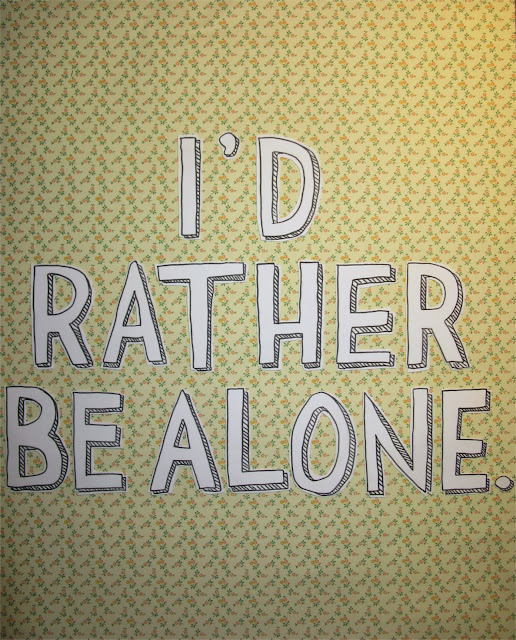 One, Two, and More Than Two

One of my goals related to going back to school has been to go to more shows, openings, and art-related events and then writing about them. I figure that if I'm trying to get into a career doing this stuff, I should practice now. I need to get into the habit of seeing and thinking about the Toronto art scene (hopefully that doesn't sound as pretentious as I think it does) so here I am, writing about one of the bigger openings to happen this fall.

The Power Plant and Micah Lexier certainly don't need my amateur voice speaking about them, but I'm really doing this for myself. Here are my thoughts on One, Two, and More Than Two - a survey of work by Micah Lexier.

It was not easy for me to go to this show, which opened on September 20th. Show openings are crowded and are just as much (or more) of a social event than they are about viewing art. I'm always anxious in social situations and I tend to become extremely introverted and "in my own head" at these types of things. I asked myself about a thousand times as I put on my makeup, adjusted my belt, and drank a few glasses of wine whether I should go. Of course I knew I had to (this is a huge part of my dream job, right?) so I went. There were tonnes of people, and they were all there to catch up with one another. Luckily though, there was also a lot of beautiful art to see. And by a lot, I mean a lot.

The premise of the show is that "One" is personal projects by the artist that makeup a pseudo self-portrait of him at various stages in his career. This included the installation Self Portrait as a Wall Text, which is a floor-to-ceiling descriptive work in which the black text represents his life lived so far and the white wall is for things that have yet to happen (it's much more simple in person than it sounds). I was also pleasantly surprised by the video work This One, That One.  I'm normally not much of a fan of video based work, but this one spoke to minimalist in me, with a stark white background and hand rendered drawings on cardboard. The tableaus made by the artist's hands were repetitive and almost calming. They were careful, delicate, and almost whimsical. It spoke to the nature of collecting and building and ended up being my favourite aspect of the show.

"Two" was made up of two-person collaborations between the artist and various writers. Equal Texts is shown below, though not exactly as it appeared in the gallery. This collaboration with Christian Bök was striking in its simplicity and in the way the two have completely abandoned image in this artwork in favour of text and language. 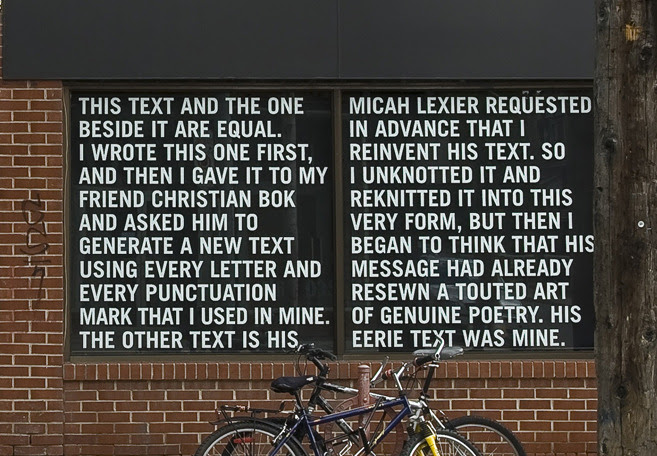 This brings me to "More Than Two" - a curatorial project in which Lexier brought together the work of 101 Toronto artists at varying stages in their careers. The works, varying in size and media, were placed delicately in vitrines and each item was numbered. The numbers corresponded to a list of each artist, title, and media information. Though the room was crowded, I was able to lose myself among the displays. I took in every single piece that was put under the glass, some of which was beautiful, some intriguing, and some quite inspiring. I watched as people pointed to items under glass that they liked, discussed the different pieces with their friends, and excitedly circled the numbers they liked on their lists. It was a joy to look at the tiny artworks on display and I may even say it was just as fun to watch people as they experienced the show. 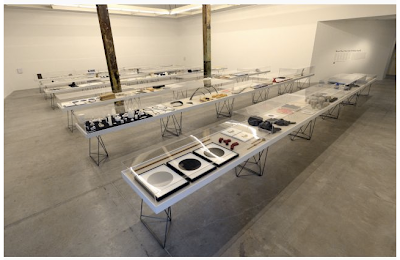 When I left and began the walk home I felt foolish for having been so nervous, but also overwhelmed and even a little intimidated by all the people there, casually breezing through the crowds, kissing cheeks, and showing off their avant-garde haircuts. I turned my thoughts to the work I'd seen and asked myself what story I thought the artist and curator were trying to tell. What was the common thread linking the vast show and curatorial project? The work showed spanned several decades and brought together over one hundred artists and yet felt extremely cohesive, even minimalistic at times. The work was all quite intimate and delicate, even personal and much of it autobiographical. Much of it demanded close-up viewing and it was this feeling of closeness that brought the show together for me. Even though the world of artists, art shows, and crowds seems huge, it's coming up close and letting it all get drowned out by the art that makes it bearable. This show, a culmination of the work of a successful Canadian artist, may have been the perfect way for me to wet my feet in this whole art institution thing.

Here's a small preview of my planned upcoming posts. I'll be back before too long. 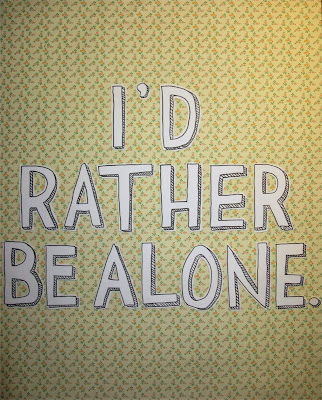 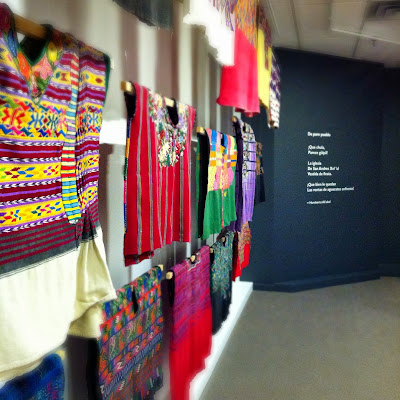 It's been a long time since I've been here. It's not for lack of doing work, or for lack of focus. If anything, I've been quite busy working on a lot of new things. The main of those things is that I'm back in school. I'm working on a second BFA, this time at OCADU in Art Criticism and Curatorial Practice.

I've still been making new work, but much less of it lately. I've been working on some other goals (excluding school) - I've been eating way better and blogging about that. I've also been working on getting myself in shape for a half marathon, which I run in about three weeks.

And that's it. It's quite shocking sometimes how fast time goes and here I am, with a birthday looming around the corner, goals being made and met, and some more goals adding up. I'm back because I need to write for myself, my education, and I need a creative outlet.